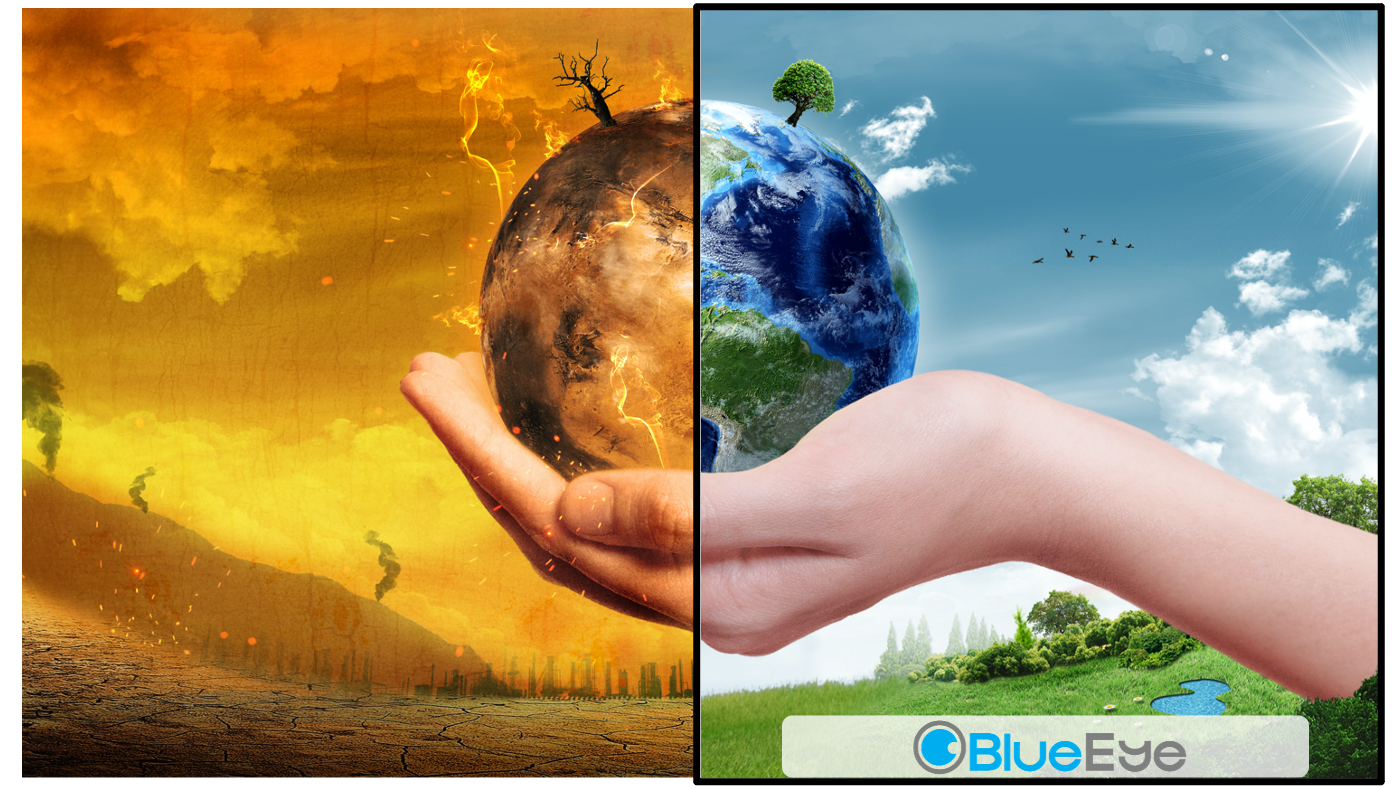 Global Warming is one of the most pressing issues of our times. An article by Natural Resources Defence Council (NRDC) shows the earth’s temperature rose by an average of 0.07 degrees Celsius every 10 years between 1880 and 1980. However, the rate of increase has more than doubled since 1980 as the global annual temperature has leaped by 0.18 degrees Celsius per decade. This rise in temperature is disastrous for human civilisation in multiple forms as it leads to hotter temperatures, severe storms, increased drought, rising sea levels, loss of species and many health risks.

A billion tonnes of CO2 must be removed from atmosphere by 2025, to keep global warming within the Paris Agreement target of 1.5°C (Coalition for Negative Emissions (CNE) Report 2021). The Environmental Protection Agency says Ireland’s CO2 emissions were estimated to be 61.53 million tonnes in 2021. In July 2022, the Irish government have announced an overall target of 51% reduction of emissions by 2030. So in Ireland, we have a target of reducing to 30million tonnes of CO2 a year by 2030.

Barack Obama, Former US President says “We are the first generation to feel the effect of climate change and the last generation who can do something about it.”

There is a moral responsibility on all of us to find ways to reduce climate change. One of the major contributing factors to global warming is the emission of greenhouse gases which trap heat and make the planet warmer. An article by Environmental Protection Agency (EPA) suggests that Transportation is the biggest contributor to greenhouse gases emission at 27% followed by Electricity at 25% and Industry at 24%. Hence, the more we minimise our travel, the lesser greenhouse gases we will emit, in turn, stalling global warming to some extent.

Telemedicine is the distribution and delivery of healthcare services to remote patients via information and telecommunication technologies. Telemedicine solutions, such as RedZinc’s BlueEye Clinic and BlueEye Handsfree minimise travel by the patients or healthcare professionals resulting in savings on CO2 or greenhouse gases emission.

A typical trip for a patient to an outpatients appointment of 34kms (Centre for Sustainable Healthcare) produces 4kgs of CO2 (European Environment Agency). Therefore, 250 consultations in one hospital, attended by car, would produce 1 tonne of CO2. These values are highly context specific depending on a number of factors such as vehicle type, total distance saved, fuel type etc. The telemedicine systems themselves emit carbon, but this is insignificant compared to the emissions saved from travel reductions.

According to the HSE pre-Covid in 2018, every year about 3.2 million patients attend outpatient services in HSE hospitals in Ireland. While travel to clinics cannot be eliminated, a large number of low acuity consultations and follow ups can be completed via video, in turn reducing our carbon footprint and contributing to the national carbon neutrality targets.

How much carbon emission did you save today?