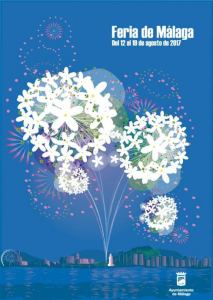 BlueEye wearable video technology from RedZinc is to be used for the first time to help police monitor the crowds at the Féria de Malaga in Spain. Police will wear the shoulder-mounted video camera to assist with safety and crowd control in Malaga during the festival. The real-time stream of video and audio information from the police video camera is relayed back to the police command centre.

Typically, the police use fixed video cameras in particular locations for surveillance. Mobile streaming video footage is extremely helpful in deciding where to bring back-up to a situation. Having police personnel with a mobile video camera focused on the issue, optimizes police response time.