When it comes to fire fighting and rescue operations, every second is crucial. A delayed or inefficient decision-making may result in irrecoverable losses.

BlueEye Handsfree addresses this challenge via a wearable video platform consisting of a lightweight, wearable camera integrated with a cloud-based video platform.

This allows the remote commander to immerse themselves in the situation and support the fire fighter with quicker and more efficient decision-making. 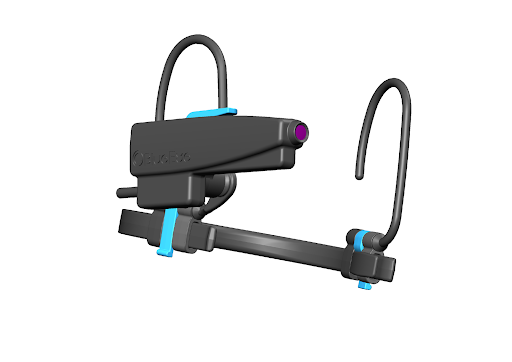 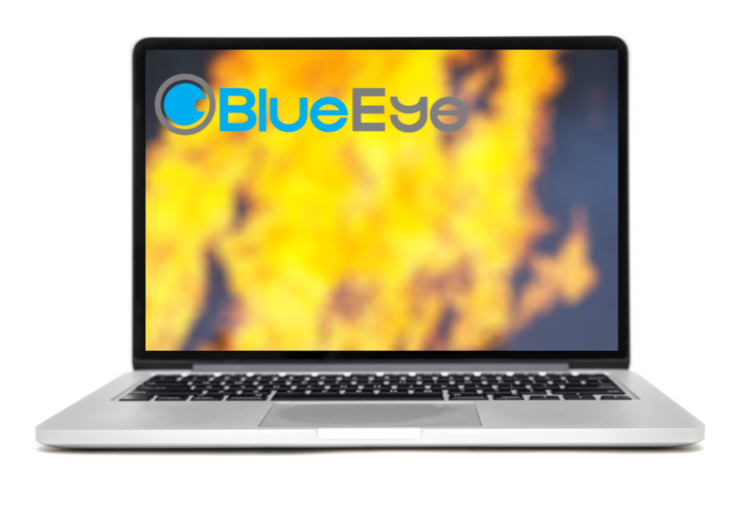